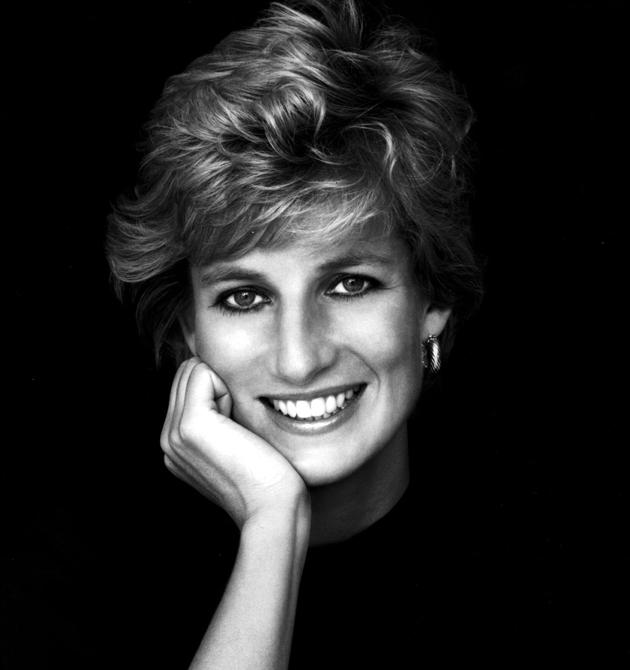 Twenty years ago today, I woke from a nightmare. I dreamed a terrible dream that Princess Diana had died. It was so real that I woke crying.

I remember getting up, turning on my radio, and standing dumbstruck as the radio announced that Princess Diana had died.

Fast forward 14 years, to 2011, My second child was a baby, and Princess Diana came through to me again.

This time she spoke to me directly, and asked me to write to her son William, and pass on some very specific messages.

I was only just opening up spiritually, and this was something I had never experienced. But I wrote down what she said, put it in a letter, and posted it off, expecting nothing in return.

She began to come through more regularly after that. Often with Mother Mary by her side. They told me that Diana (as she asks to be called now), was training with Mother Mary to assist in important light work from the other side. Diana and Mother Mary would come through and assist me when I helped cross spirt children back to the light. Mary would supervise, and Diana would call to the children, comfort them, and show them the way back home.

Diana has committed herself to work with humanity from the other side. She works with children and women, particularly those who have suffered injustice, inequality, trauma and abuse.

To be perfectly honest I have been afraid to work with her. Because of who she was. Because of the energy around her old life, and the darkness that would creep in from that aspect of her old energy.

But. I can’t deny it any longer, and I can’t not share it.

Diana is here to assist us now as the earth and its population move through one of the most challenging vibrational and energetic shifts that we may ever experience.

As more and more souls awaken, the darkness on the earth is exposed. Change is coming. Change is needed. And lightworkers everywhere are feeling the call to rise up, stand up and lead the way.

Diana now works for the light. Diana, the Ascended Master.

Send this to a friend